Press Meet on The Assurance for 40%


Bangalore, 11th April 2014: Karnataka Child Rights Observatory(KCRO) of which CRT is Secretariat welcomes the assurances made to children by various political parties in their election manifestos, which supports  ‘Today’s Children Today’s Citizens’ perspective. The needs of children, who constitute 40% of the population of India, are multifold. In the last two decades,  several networks and campaigns have  approached political parties with the most important issues surrounding children’s health, education, protection and participation. In the recent past, although political parties include child centred issues in their manifestos, we question the implementation and methodology adapted, quality and reach of the same.

We are doubtful about the high sounding list of assurances given by most political parties on health and education without mentioning about budgetary allocations. Only CPI(M) has indicated allocations of
about 6% and 5% of GDP for education and health respectively. Similarly, major parties continue to assure education, health and protection rights of children, without considering the definition of the
child, ‘up to 18 years’ as accepted in international forums. Even in this, CPI(M) has promised to provide free and compulsory education to every child in the age group of 3 to 18 years. Although
hundreds of programmes are announced at national and state level, violation and corruption of the same is experienced at the grassroots level. Our experience has shown that the services provided at anganwadis, health centres, schools, public distribution, welfare of the disabled, etc., improve and reach only when the local self governments and village /ward sabhas take the responsibility of monitoring. Aam Admi Party manifesto has the tone of ending corruption at the grassroots level too.

The major parties contesting for elections have repeated the list of promises made to children in the last two elections (2004 and 2009). Eg., improving quality in primary education; ending malnutrition, building toilets; preventing female foeticide; preventing child abuse and child labour; upholding the rights of children with disabilities; protecting the girl child, etc. The Indian National Congress, in its 10 years’ regime has succeeded in passing a few child centred Acts. But, in its current manifesto it
has accepted that the country is yet to solve problems of malnutrition and building toilets. BJP has assured to bring down child and maternal mortality rate. It has also promised to establish National Health Mission which would lessen the burden of common man from spending for healthcare and has also mentioned about providing clean potable water to arrest epidemics. In the present context, there is a need to establish forums for children at various levels to express their needs and aspirations and reach out to the Government. But, no party has made any attempt in this regard. Children below 18 yeas are one of the biggest chunks of the country’s population. Children are not voters. However, children are the citizens of this country. The MPs represent children too in the Parliament. KCRO continues to observe how the MPs represent children in the Parliament and outside. KCRO will monitor the functioning of the party/ alliance that comes to power in 2014 at the Centre, as to what kind of actions will be taken to uphold rights of the children in the next five years. 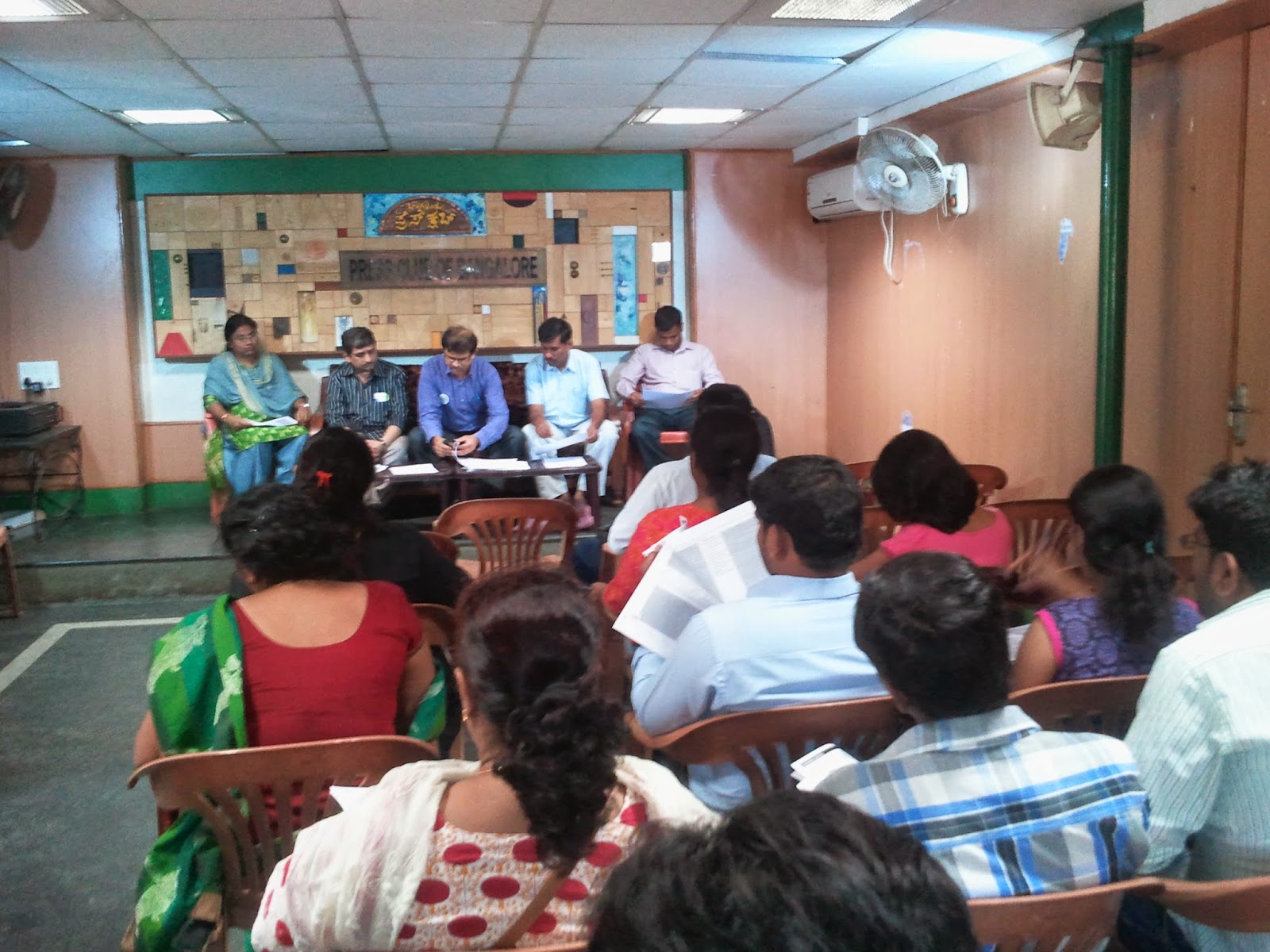