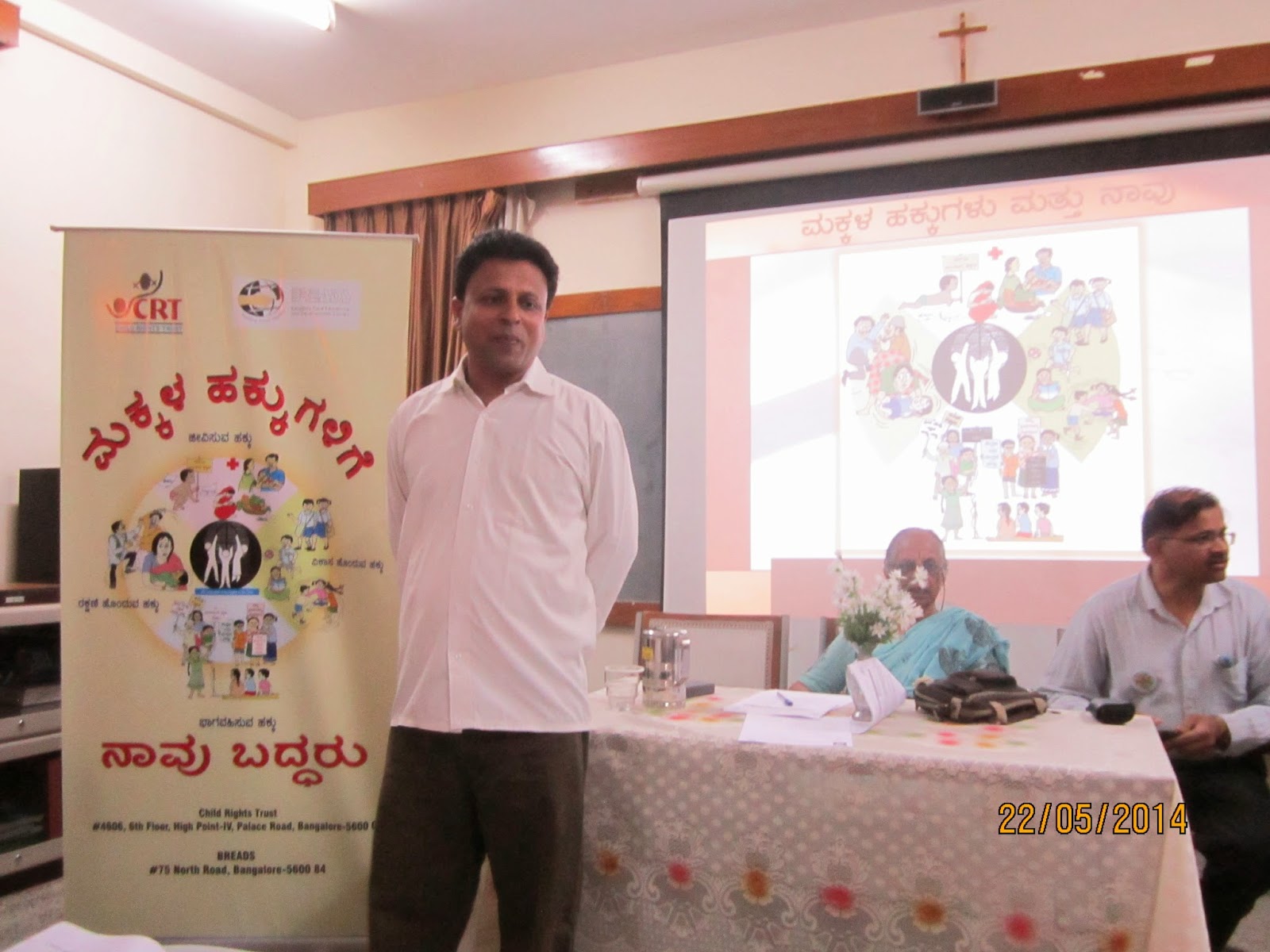 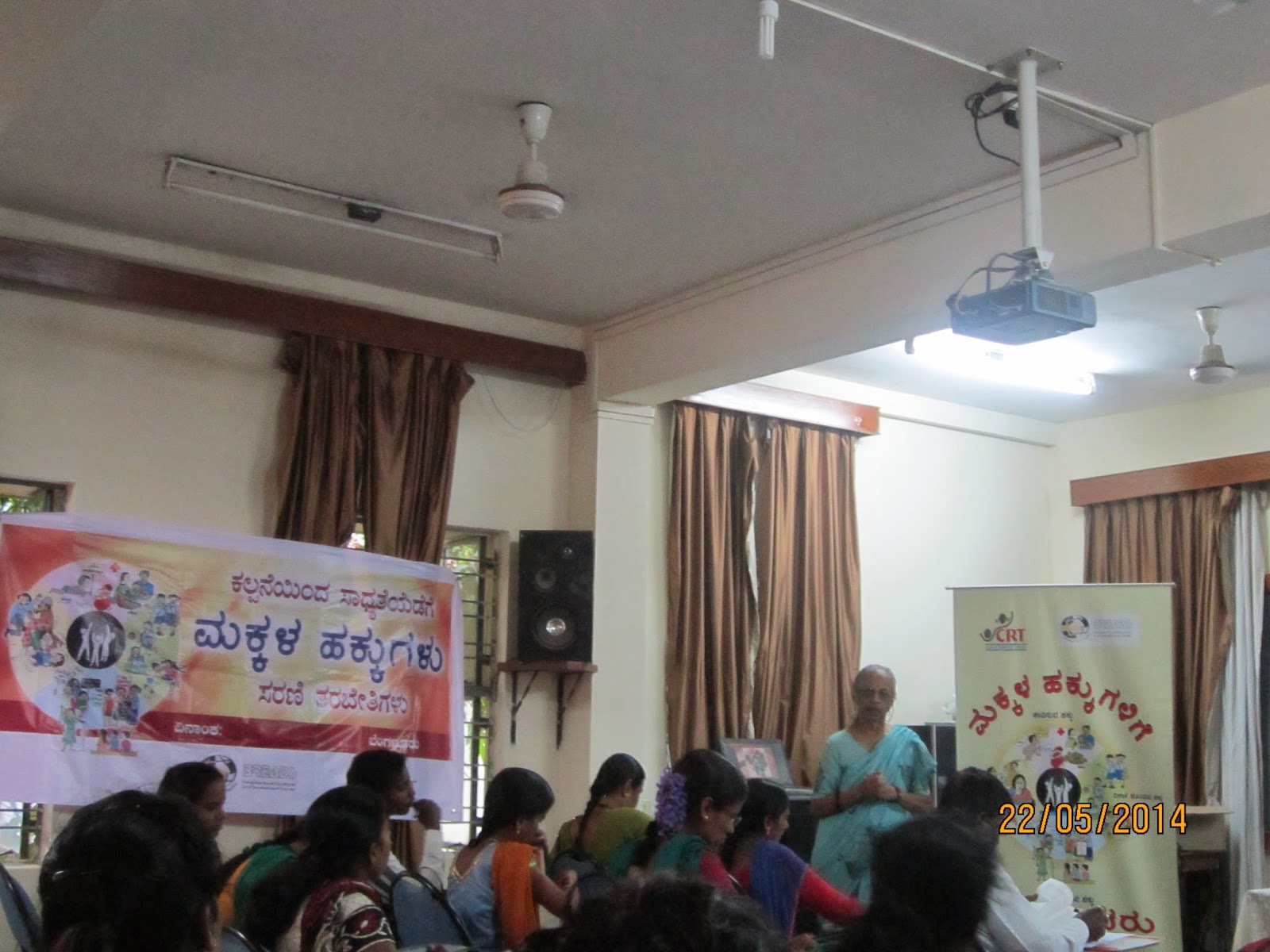 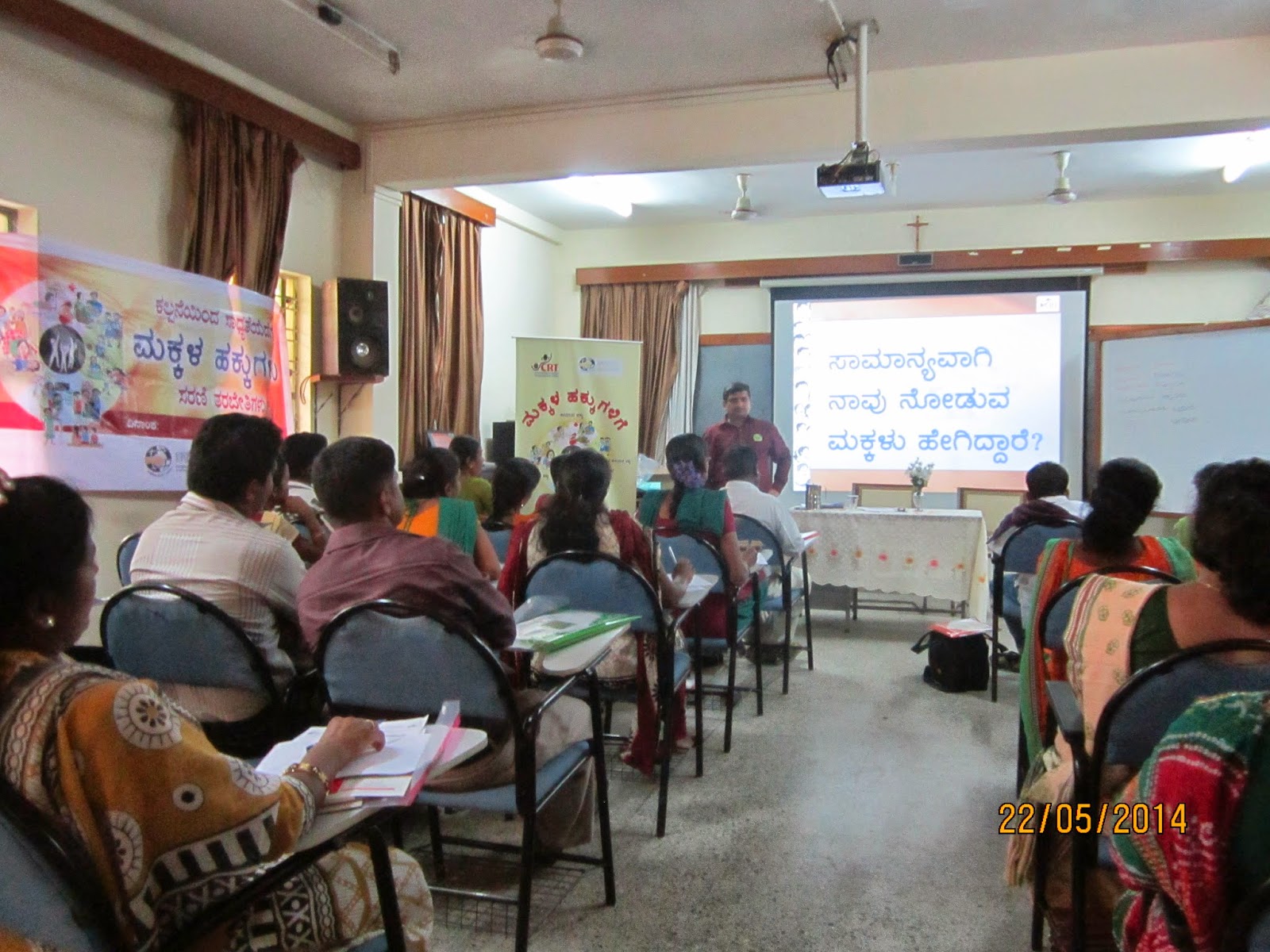 We too ran for Right to Education

A 5.7 km run was a competition for professionals, for others it was fun, for few others it was an experience but for CRTians it was beyond all these because it gave us a areana to spread a strong message on Child rights.

After the backend preparations and work outs it was an exciting morning for CRT and supporters, most of whom were first time and enthusiastic runners/ walkers at TCS world 10k Marathon ogranised by Bangalore Cares on 18th may 2014.
This time before the run we took part in Kingfisher Bombat Brigade, a costume show organised by Bangalore Cares. In a 3 minutes skit we communicated the message 'Say no to Child Marriage and Yes to Education' with the help of our supporters who were with us till the completion of the Run.

The big Thali, (Mangala Suthra, which we carried throughout the run), a prop which was used in the Skit to indicate as burden to a young child caught the attention of every runner and many camera's too!!.

After participating in costume show we began a 5.7km Majja run with our Gold care Champion Ms. Nina P Nayak and 30+ supporters from Kanteerava Stadium. The huge Thali, plackarts stressing education,anti child marriage and anti child labour phrases and shouting slogans against child marriage, child labour and education were the means used by us to spread the message. Through out the run enthusiasm of runners had never gone dry neither in voice(while shouting the slogans)nor in spirit.
Even though we intended to make minimum of 100 runners as part of the Majja run on behalf of CRT we were successful in enrolling 60 individuals. Even though we were lagging behind the intended number this time we were successful in reaching more number of people than the previous run which was held in 2010.
Under this umbrella we also raised funds for Right to education. Combined team efforts from CRTians and few volunteers we reached our target of Rs. 5,00,000 which will be utilised for the Right to Education activities. 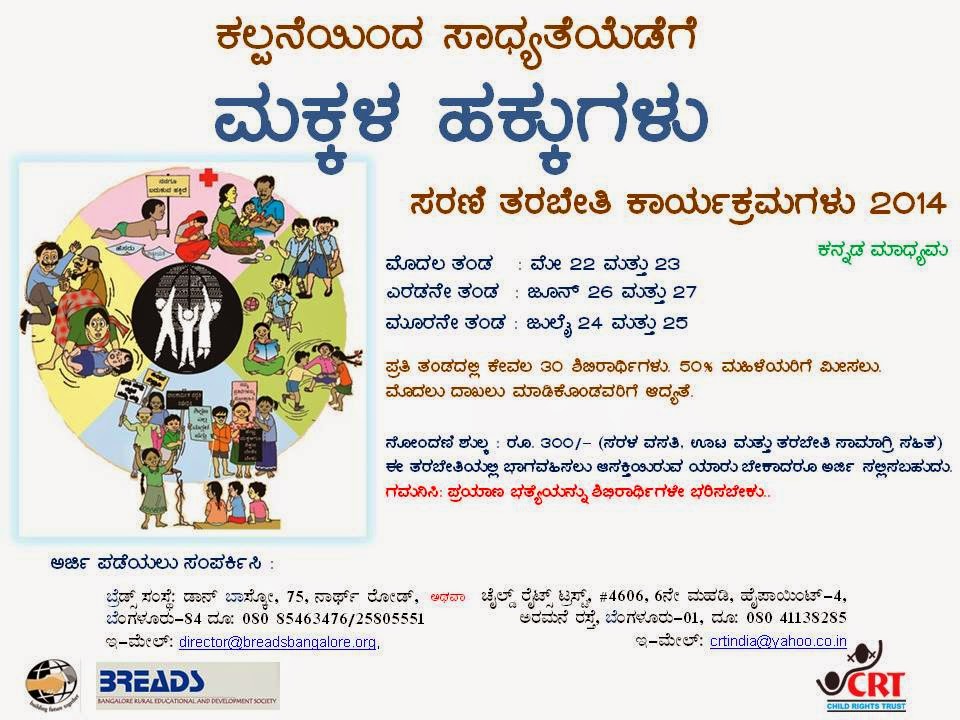 CRT with a team of Govt officials, Journalists, Students, Well wishers, supporters along with our Care Champion Mrs.Nina Nayak is all set to run at TCS World 10k Majja Run at Kanteerava Stadium here in Bangalore. 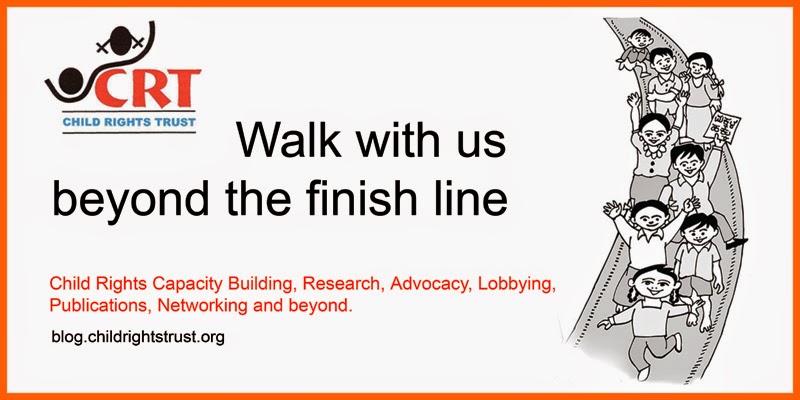